After successfully advancing to the Web.com Tour Final Stage, Seongjae Im flew straight back to Japan and once again produced an impressive display of golf that will surely end with … Continue Reading JGTO: Top Five Finish For In Form Im 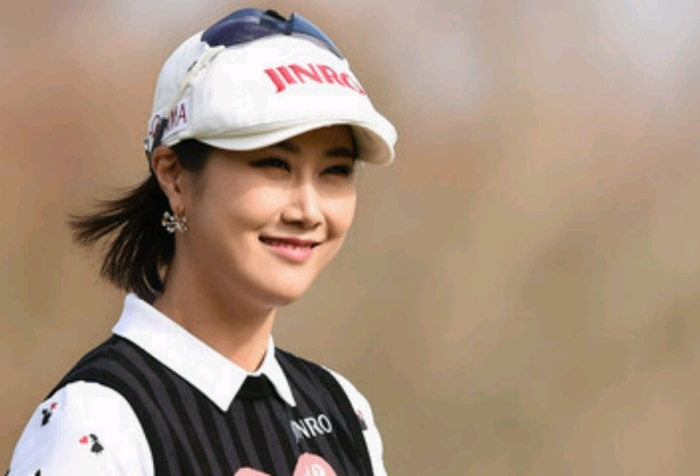 KLPGA: Maiden Victory For Ji At The Season Finale

Hansol Ji produced a flawless three days of golf to record her maiden KLPGA victory, after three years of trying. Three consecutive rounds of 66 was enough for Ji to … Continue Reading KLPGA: Maiden Victory For Ji At The Season Finale 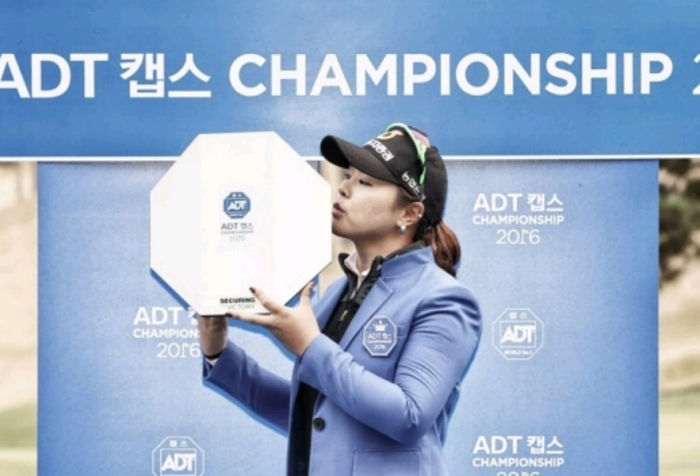 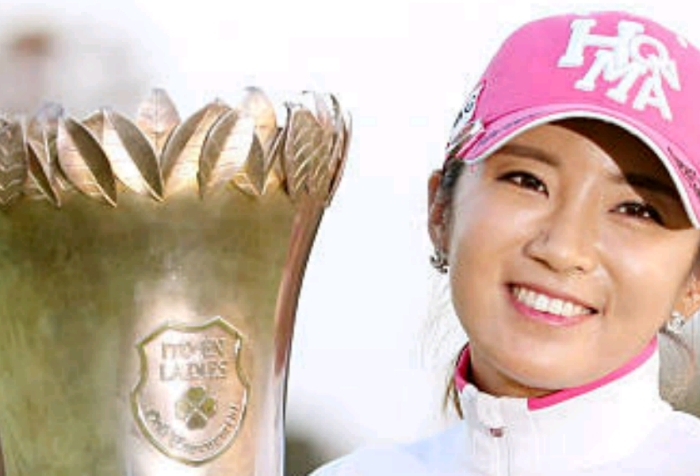 JLPGA: Three Time Champ Bo Mee The One To Beat?

The past successes of Bo Mee Lee at the Ito En Ladies Tournament should make her this week’s favourite. Well, it won’t, because Lee is nowhere near the invincible form … Continue Reading JLPGA: Three Time Champ Bo Mee The One To Beat? 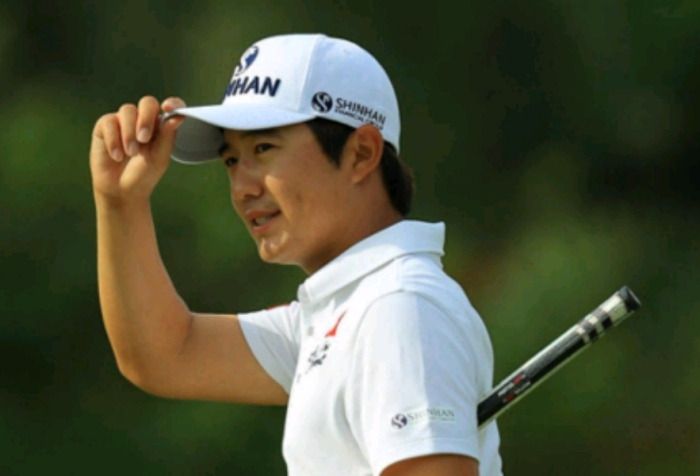 JGTO: In Form Song Hoping For One Better, Again…

Most golfers would jump at the opportunity to enjoy a similar career to Younghan Song. His win at the 2016 Singapore Open is still his standout performance, but an incredible … Continue Reading JGTO: In Form Song Hoping For One Better, Again…

It was a Sunday afternoon stroll for Seung Hyun Lee, as she blitzed the field by nine shots at the final KLPGA Major of the season- the Hite Jinro Championship. … Continue Reading KLPGA: Seung Hyun Lee Cruises To Hite Major Win 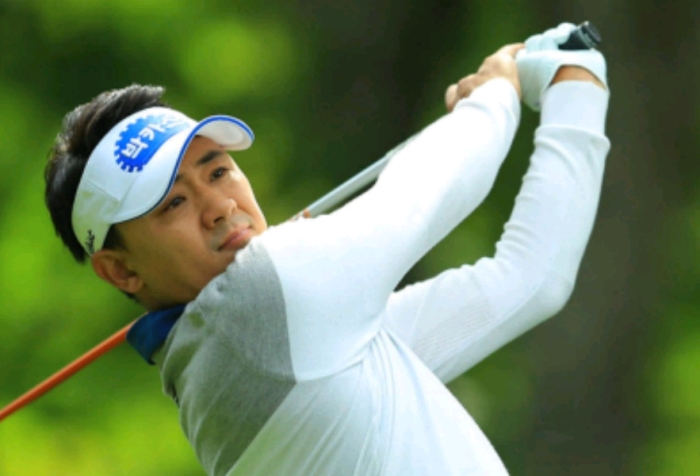 JGTO: May We Have Some Sunday Golf This Week??

There hasn’t been too much to shout about from a Korean perspective at the past editions of the Heiwa PGM Championship. A fifth place finish for Sang Hyun Park last … Continue Reading JGTO: May We Have Some Sunday Golf This Week??

The final Major and penultimate tournament of the KLPGA season has all the elements to be as eventful as the recent KEB Hana Bank Championship. Jin Young Ko pipped Sung … Continue Reading KLPGA: Sky Returns, So Does Park…JY Ko Defends!

The finale to the KPGA Tour season is all set for a dramatic finish, with the race for the 2018 European Tour card going right down to the wire. Although … Continue Reading KPGA: Tour Championship Set For Epic Finale

Will Japan Provide Chun With An Overdue Victory?

A winless year for In Gee Chun will be deemed as a disappointing one, no matter how many runner up spots she ends up with this year- five so far. … Continue Reading Will Japan Provide Chun With An Overdue Victory?

Another week in Japan, another cancelled final round, another Korean runner up… this time Seongjae Im had to settle for T-2nd, following on from Sanghee Lee last week. Im has … Continue Reading JGTO: ABC Championship A Whitewash; Im T-2nd

The KLPGA Tour was forced cancel its final round of the SK Seokyung Ladies Classic, due to extremely high winds on Jeju Island.  With both Hyesun Kim and Jeong Eun … Continue Reading KLPGA: Maiden Tour Win (dy…) For Hyesun Kim

The faces of a very disappointed group of JLPGA players, as for the second consecutive week, the Tour was forced to cancel its final round due to adverse weather conditions. … Continue Reading JLPGA: Weather Forces Final Day Cancellation (×2)