A T-12th finish for Shinae Ahn at the JLPGA Dunlop Ladies Open, however she is now on the lookout for a new caddie, as they had agreed to split after this tournament. 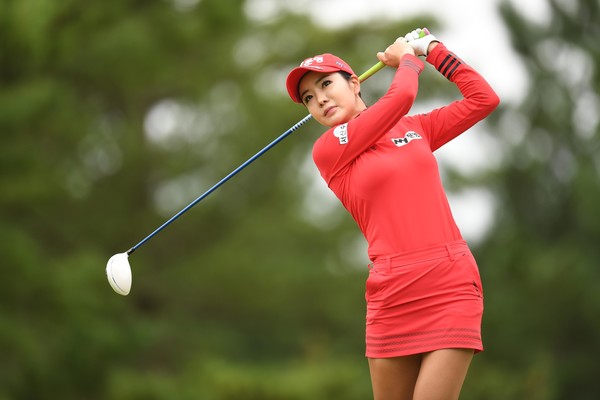 Ahn had put herself in contention, after two early birdies left her within three shots of the lead. She dropped those two shots gained later in the round to finish on level par for the day, and -1 overall. This result beat her previous best by one position! 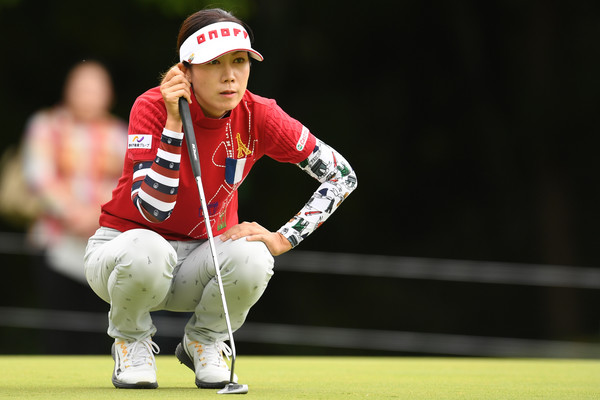 In form Ji Hee Lee was the top Korean finisher once again, as she birdied the 18th to claim the runners up spot on her own. The Japan Women’s Open is next up, with all the so called big guns returning!