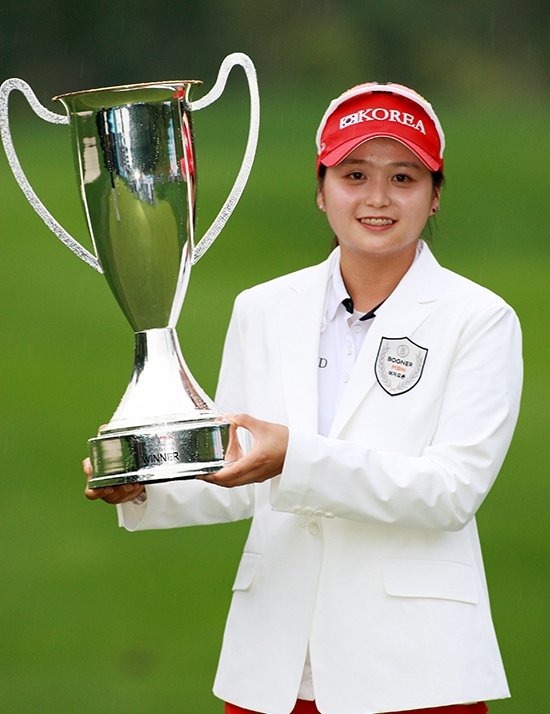 What an incredible way to sign off as an amateur! 17 year old Hye Jin Choi once again produced an exceptional final day to claim her second KLPGA title of the season, with a two shot victory over Ji Young Park. 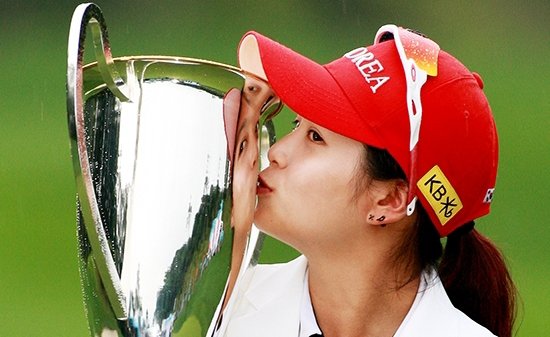 Choi is widely tipped to be the next big star to come out of Korea; in many ways she already is. Her final round 65 is further proof that this kid is fearless when it comes to pressure.

Choi will now face a more difficult challenge of adapting to being a professional, which obviously now comes with a lot more anticipation, especially in Korea. 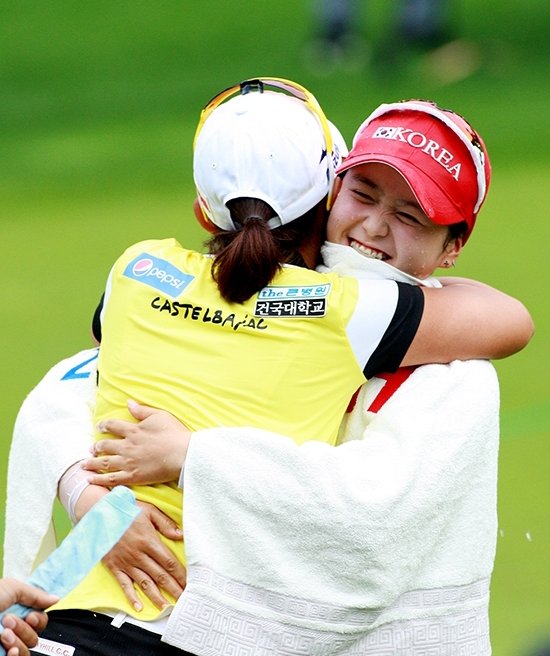 Choi who came within a whisker of winning the Women’s U.S Open, will make her professional debut at the KLPGA Hanwha Classic in two weeks time. 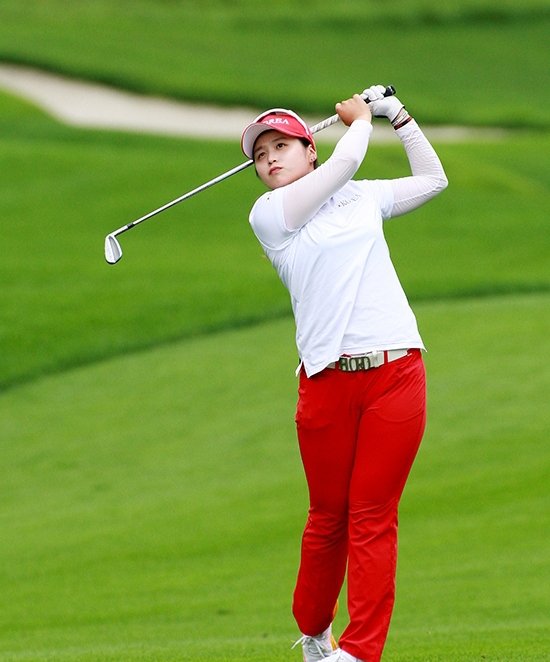 No apologies will be made for making this article solely about Hye Jin Choi- there will be many more similar stories from across the global golfing world in the not so distant future!