( Bo Mee Lee has decided to play on the KLPGA Tour on an invite).

After breaking her 9 month winless streak, Bo Mee Lee will surely tee it up with extra confidence this week across in Korea. It’s back to a four day event, with a Thursday start for the KLPGA. 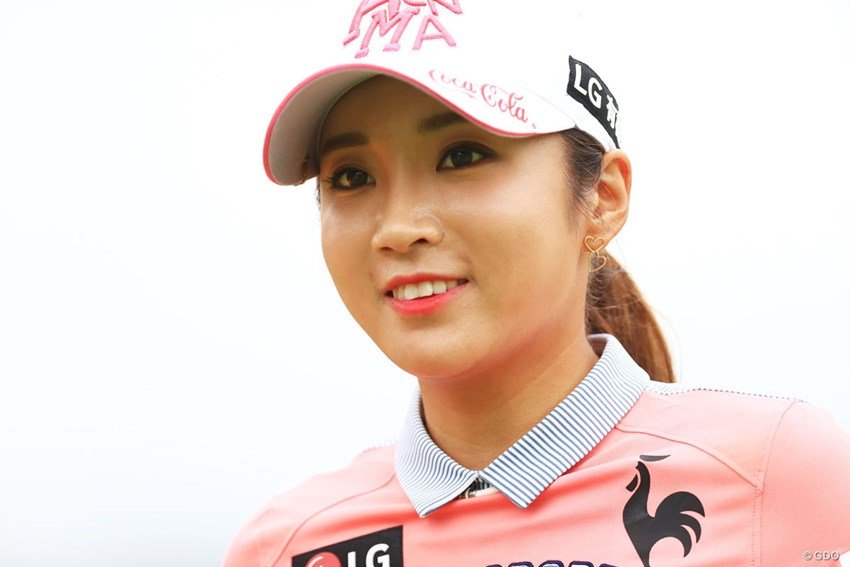 Bo Mee has been under pressure for most of 2017, after she dominated the Tour in the previous two years. She struggled to revive these exceptional performances until last week’s win.

Lee lost out in a playoff in this tournament last year, which many will feel that her decision to play in Korea is probably not the correct one, but her schedule was set months ago.

As Lee misses out, Ha Neul Kim returns. Kim did not play last week, has to be the standout player this season, racking up three victories so far.

Sky will relish the challenge of facing a revived Lee in the coming weeks and hopefully the second half of the season produces some epic head to head battles between the extremely popular duo.