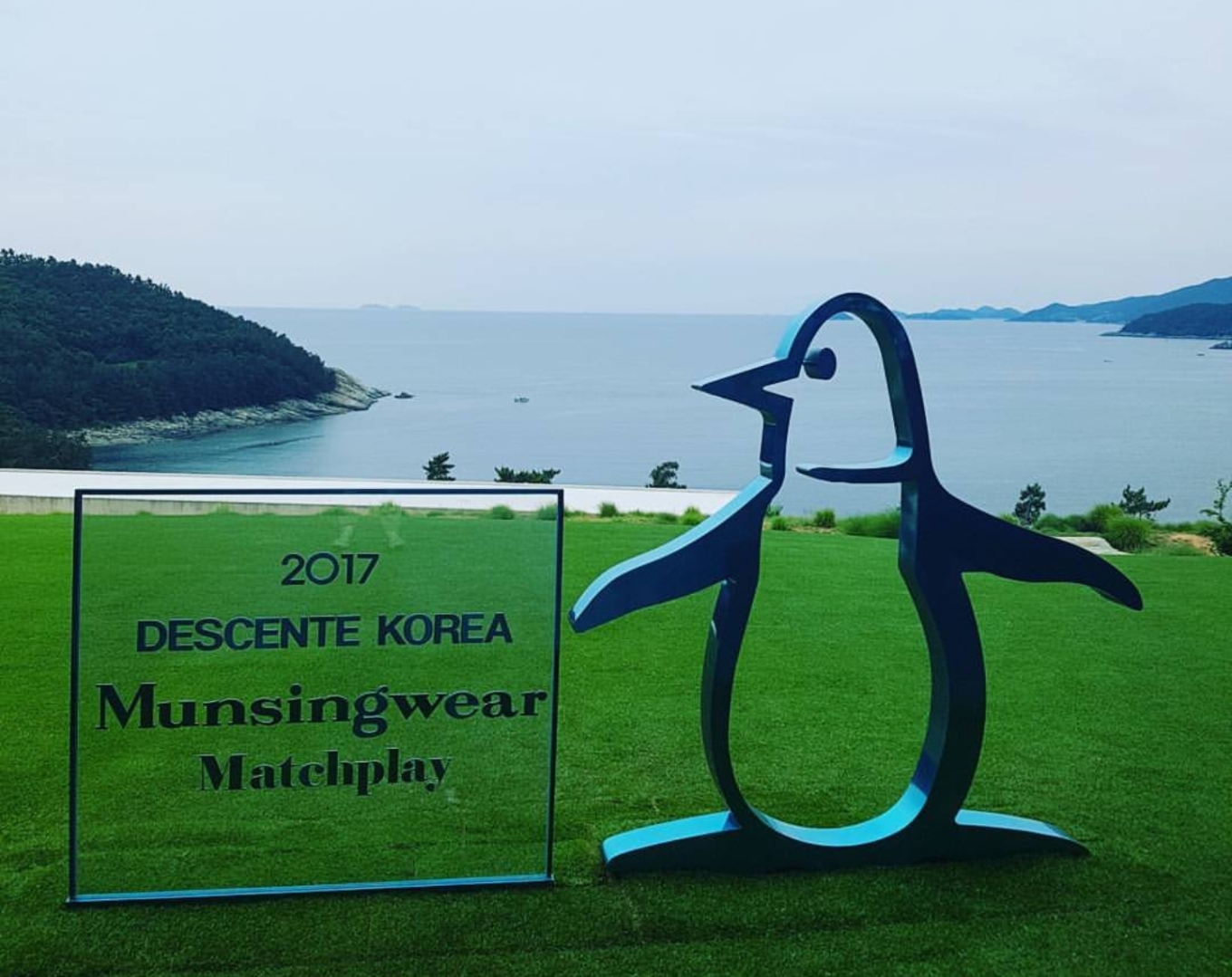 It seems like this week’s KPGA Descente Matchplay may be playing second fiddle to the scenery surrounding the tournament. 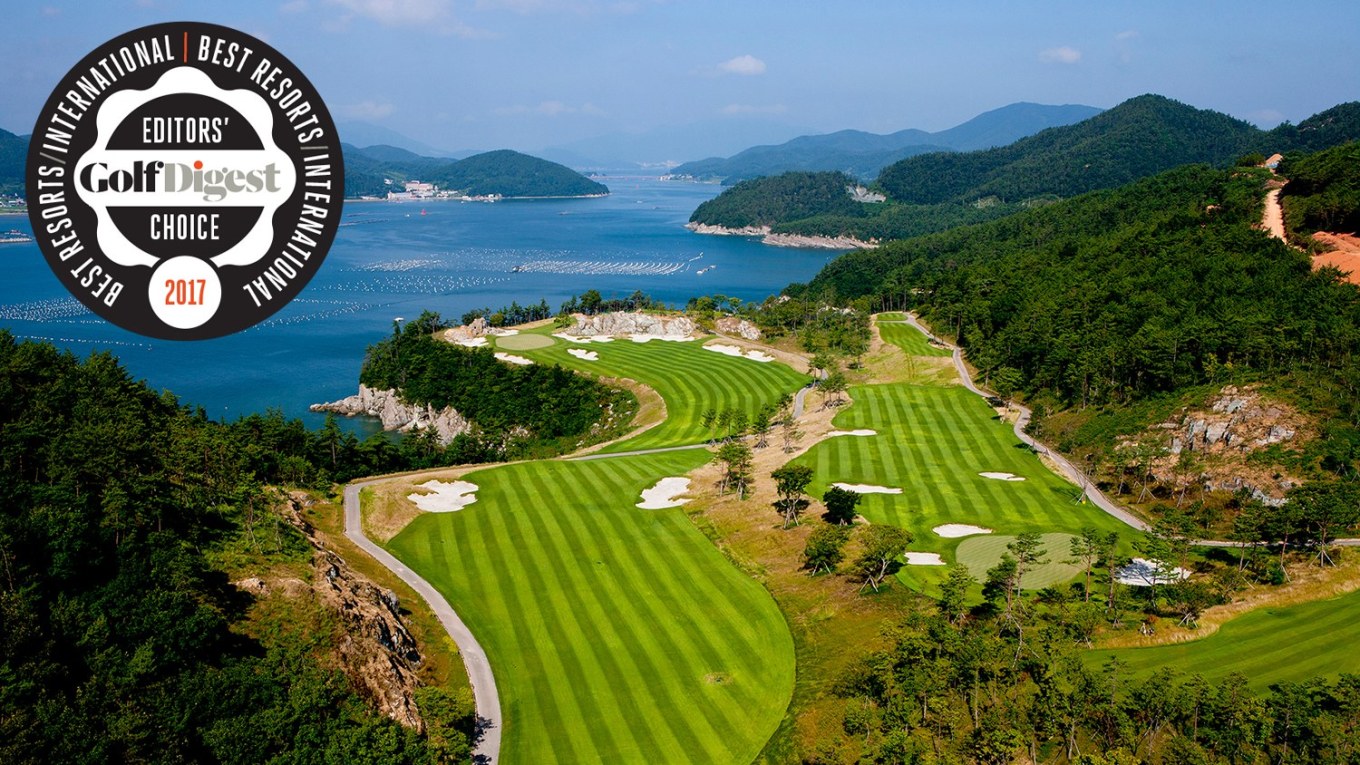 South Cape Owners Club on Namhae island has been voted as one of the best international resorts of 2017 by Golf Digest- just watch the video below for further proof.

Whatever fans do make the journey to this week’s event, they will certainly be treated to arguably the most beautiful part of Korea. Lets not argue over it though, it is… 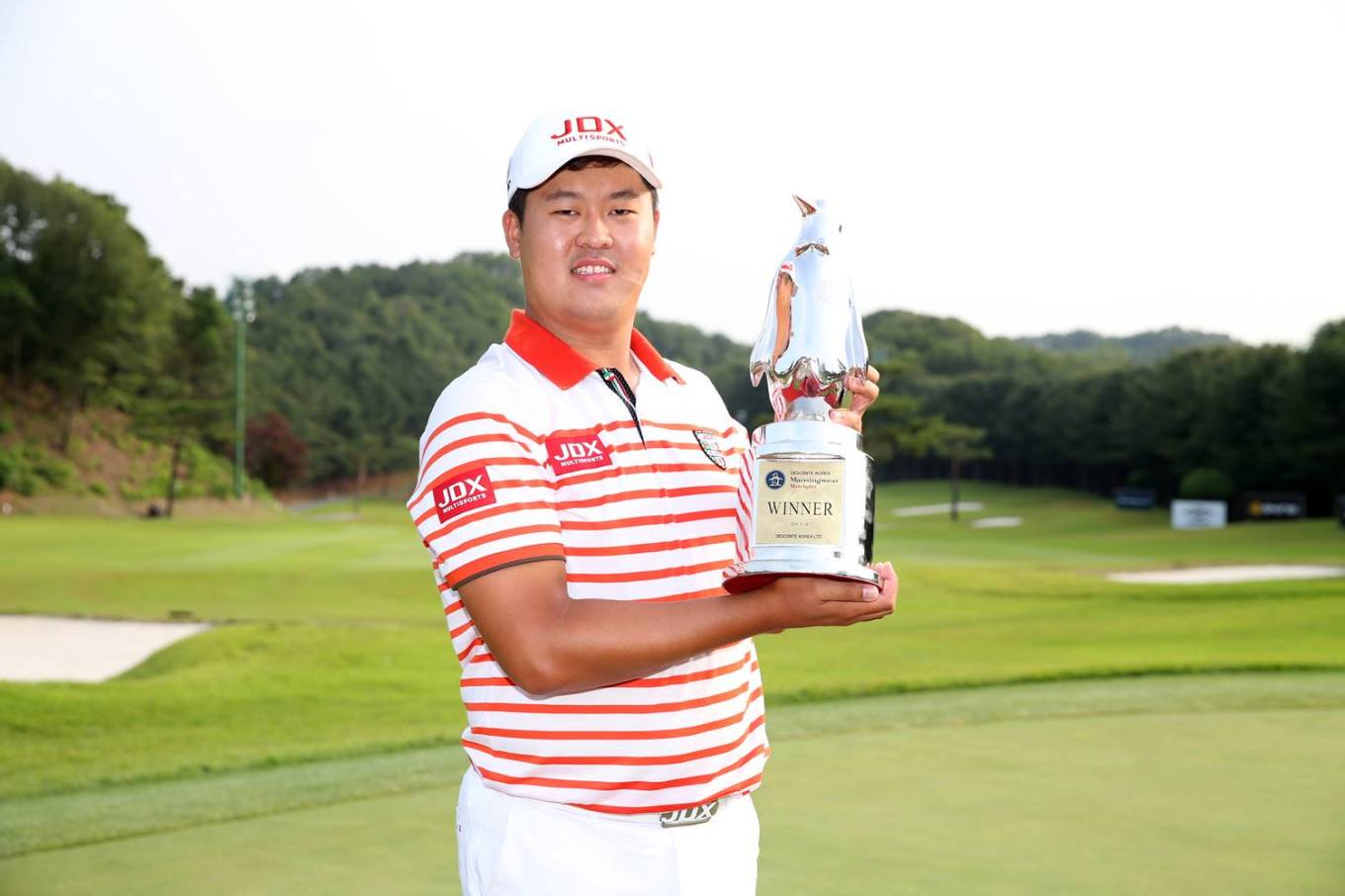 Away from the incredible surroundings, there is still the small matter of an action packed matchplay event. Last year’s surprise winner at 88cc Sangyeop Lee proved that anyone in the field is very much capable of winning this week- in fact it’s more likely to produce more upsets than formalities, as is usually the case with matchplay events. 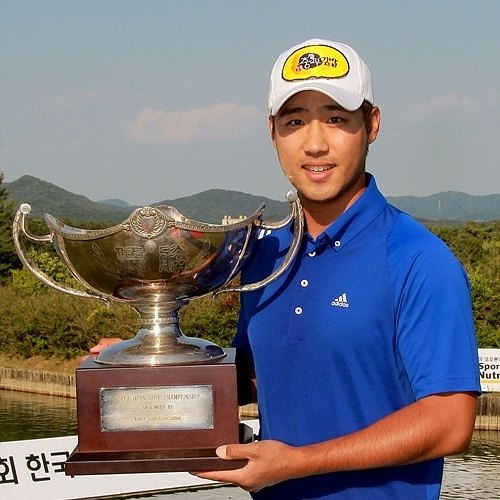 Unsurprisingly, a late entrant for this week is the newly crowned Korea Open champion Yikeun Chang. He victory secured him a full KPGA Tour card for 2017, and it is expected that his schedule will become even busier in the coming months, including a trip to The Open most notably.

A sensational final round 65 from Jinho Choi last week was just one shy of making the playoff. His past three weeks have seen him finish 1st, T-3rd and T-3rd. Although he lost in his first round here last year, nobody would like to face him on day one, based on his impressive current form.

The stand out player this week is likely to be Sang Hyun Park. He finished third here last year, in spite of going undefeated over the four days. He has been in sizzling form for the past few months in Japan and Korea, including 5th last week at the Korea Open and 2nd in his previous tournament at the SK Telecom. He also finished T-3rd last month at the Maekyung Open. The one to beat this week for sure.

It all kicks off on Thursday through until Sunday and if the weather doesn’t behave it could be a very challenging four days for all involved, on the south coast of Korea!