It’s been an incredible 12 months for 21 year old Seoul native Jeunghun Wang. After his back to back wins on the European Tour last year, resulting in him winning the Rookie of the Year, some questioned his ability to maintain his form in 2017.

Well, we are still only in January, and he has already silenced the sceptics, albeit there wasn’t too many.

Wangs win today at the Qatar Masters is undoubtedly his greatest so far, against a much stronger field than his previous two European Tour wins. It was also the first time that an Asian player had won this title in its 20 year history.

With the form he is currently in, it wouldn’t matter who he faced, this kid is going through an exceptional period of his fledgling career and long may it continue. 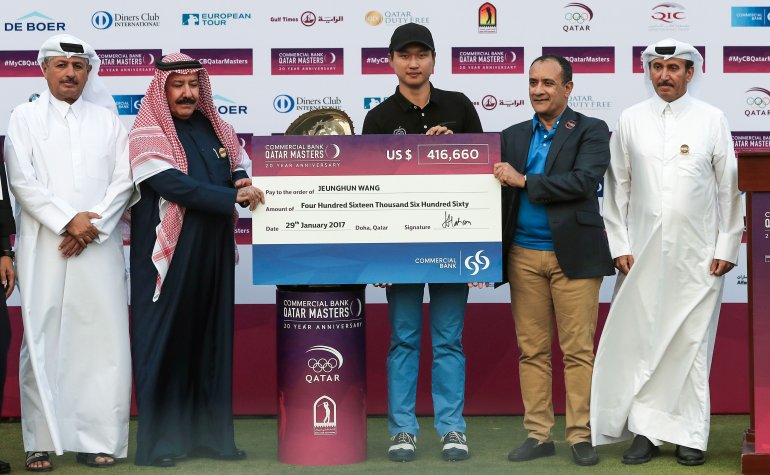 This is is fourth professional win already, after he won the inaugural PGA Tour China Haiko Open in 2014, along with the Trophy Hassan in Morocco and the Mauritius Open. 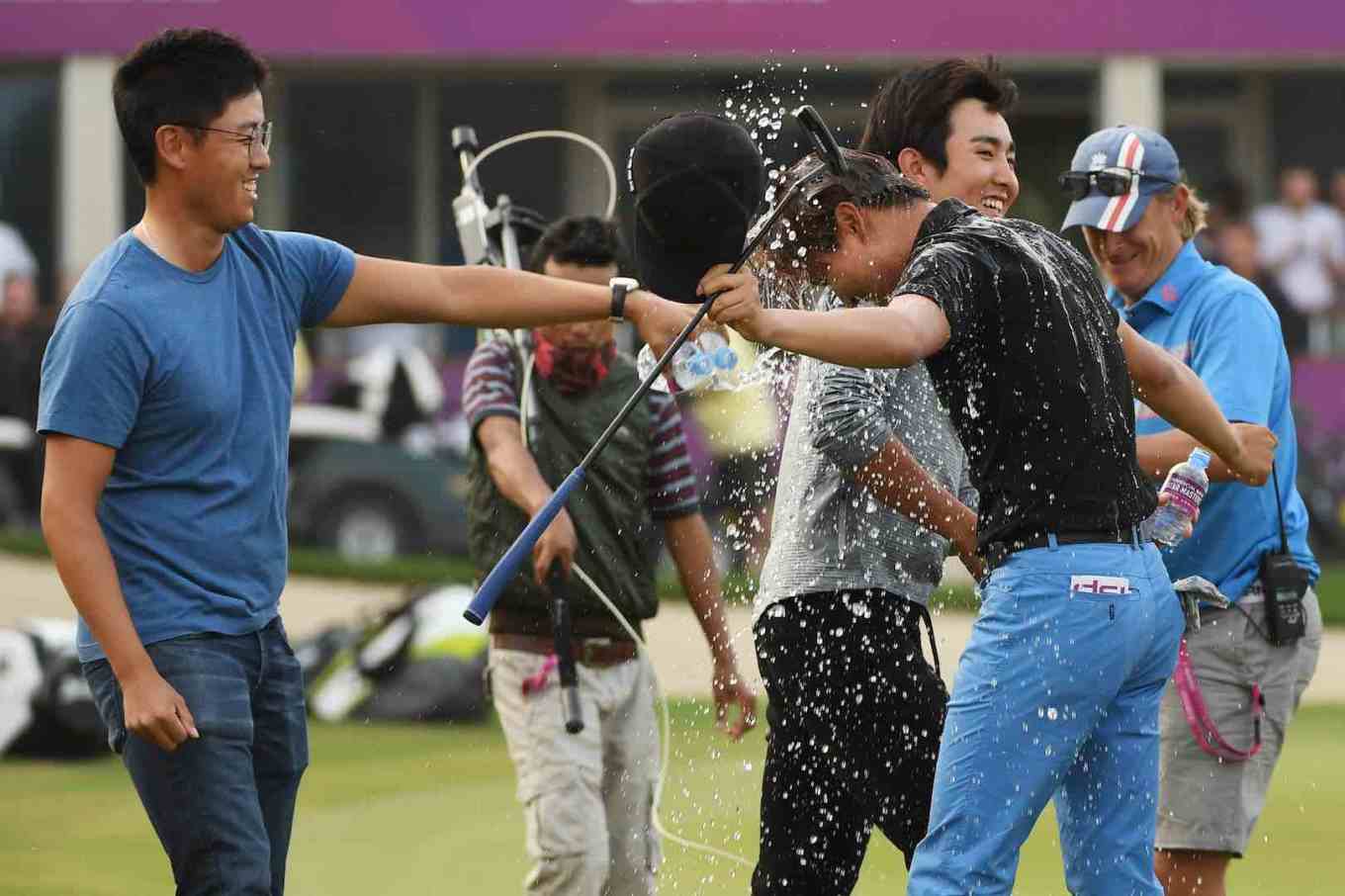 Wang is still only 21 years old, so the main issue for him will be to remain focused on what could potentially be the makings of a very lucrative career…A future Major winner?A possible world number one? Why not?