The second week of the Asian and Japan Tours season in Myanmar proved to be quite a satisfactory one for Korean youngster Sungjae Im and his much more established counterpart KT Kim. 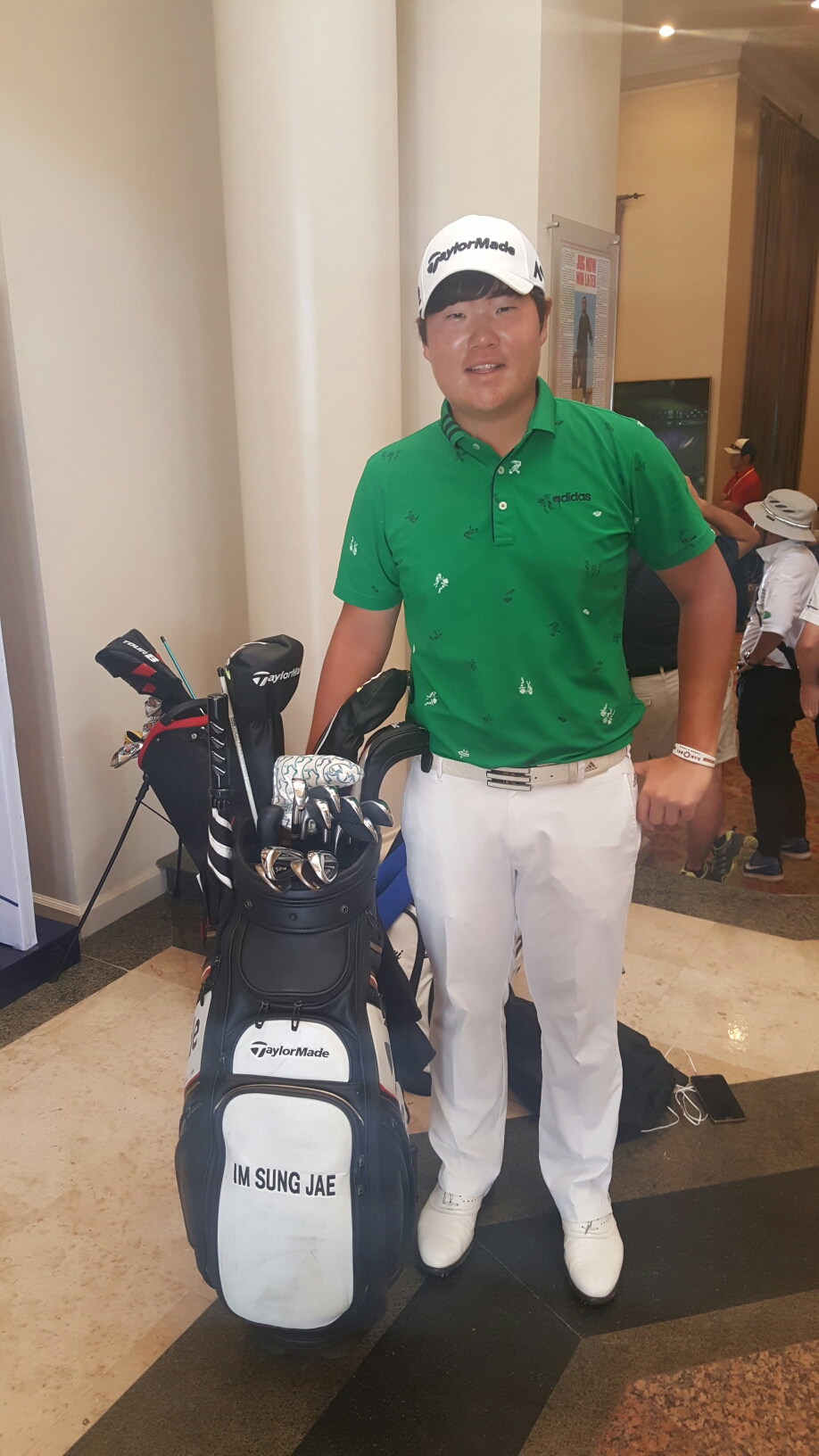 Finishing tied third will give both players a lot of confidence, as they continue their preparations for the full Japanese Tour season, which will commence in April. 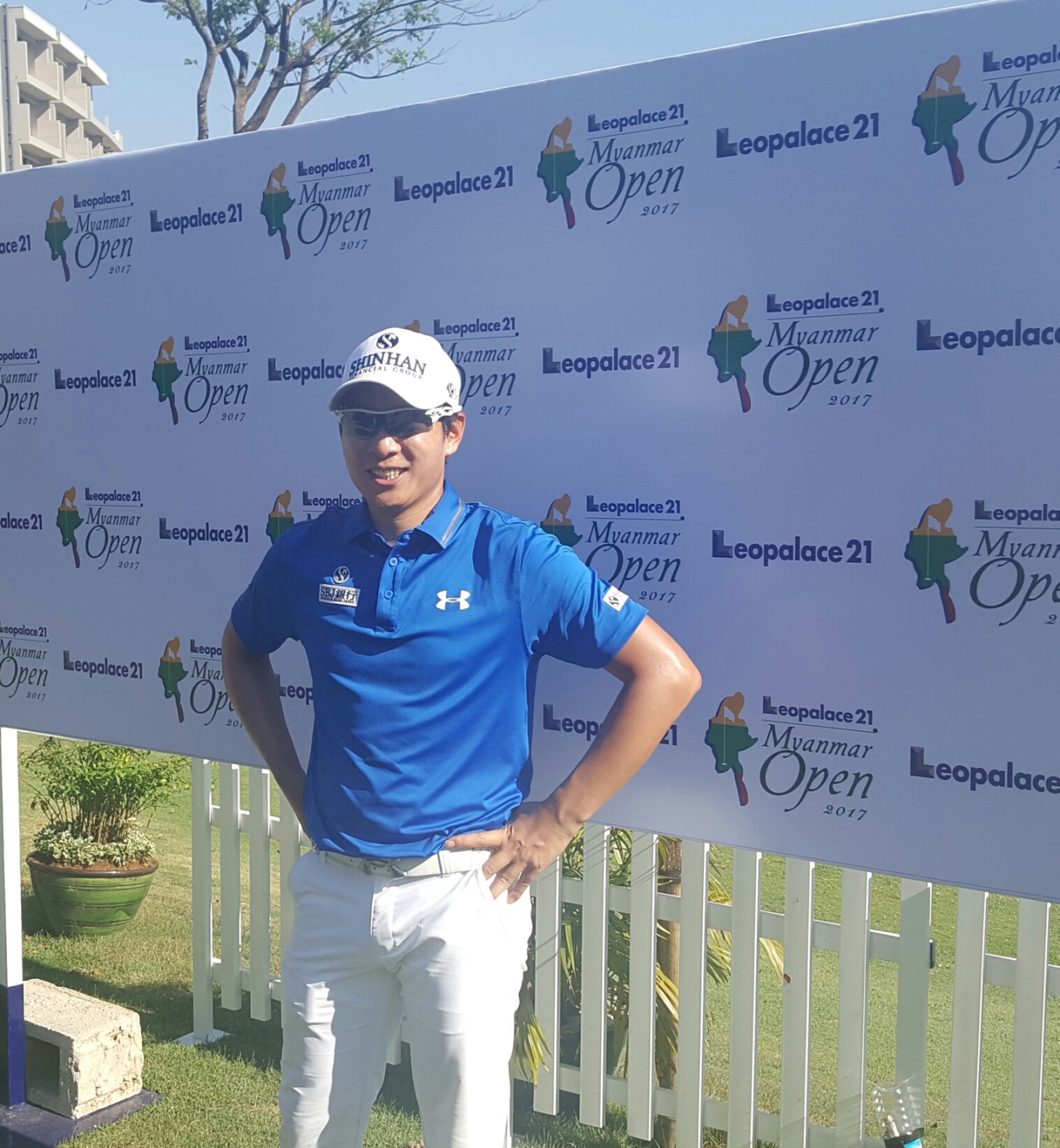 Although both of them finished the tournament on the same score, Im will be much more pleased with his impressive final round 65.

KT Kim was only one shot of the lead at the beginning of the final day’s play and would have had high hopes of a victory, but unfortunately, he didn’t ever look like threatening the lead, and a birdie on 18 resulted in a final round 71.

Kyungnam Kang continued his impressive start to 2017, with a T-8th finish.

The Asian Tour heads to Bangladesh this week, with a lot of young Korean prospects hoping to secure a full 2017 Tour card with a victory.