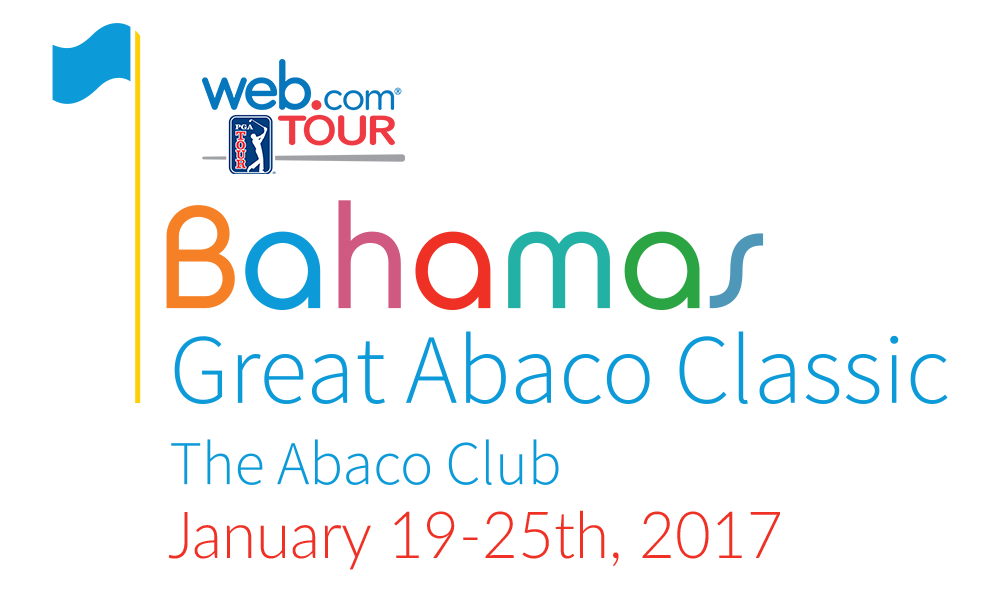 Two impressive rounds of 68 sandwiched in between a disappointing opening and final round, has resulted in Taewoo Kim securing a top 40 finish, at the Web.com Great Abaco Classic, in the Bahamas. 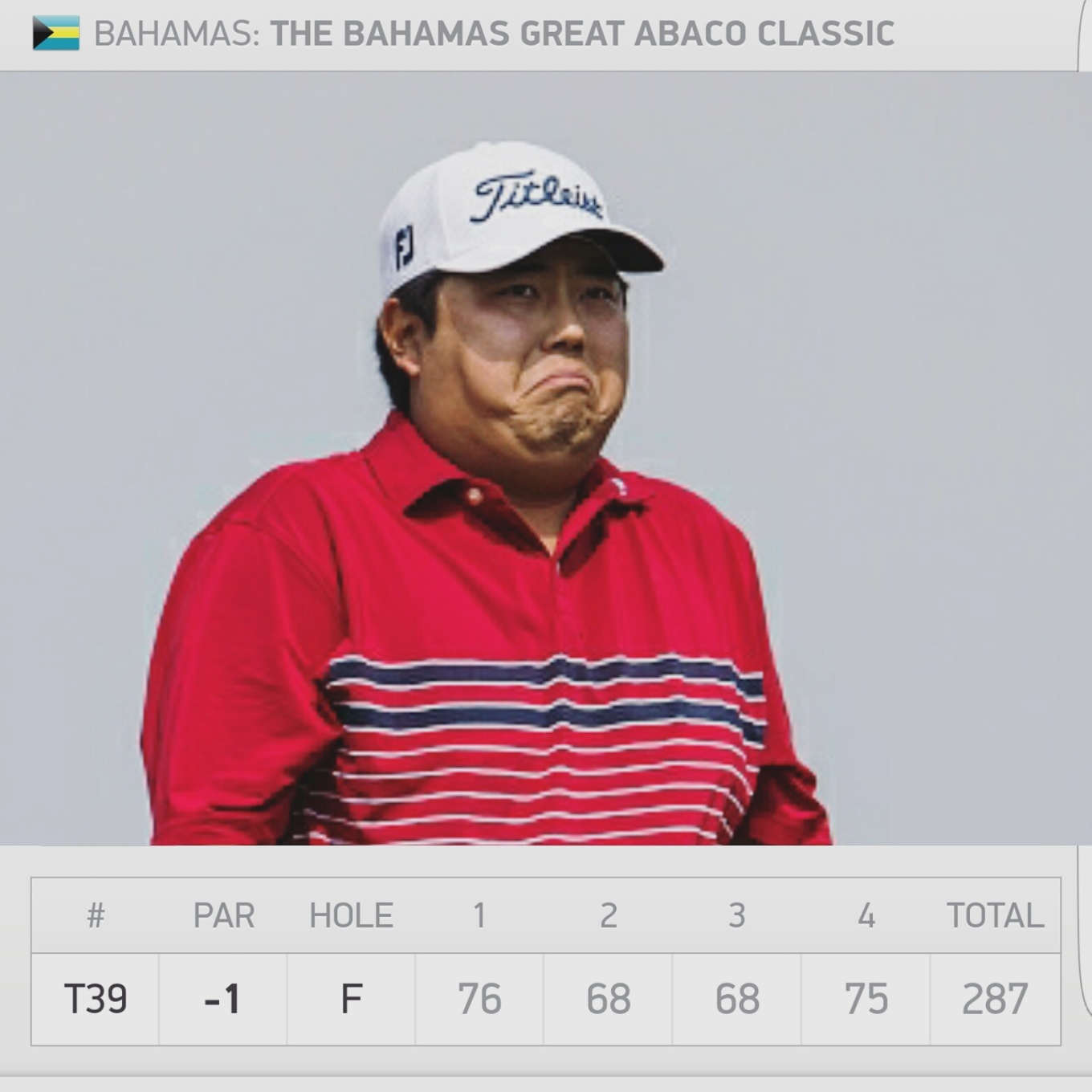 Shooting 78 on day one was never going to be easy for Kim to recover from. However, after consecutive 68’s Kim had shot up the leaderboard after round three, and was sitting in a very respectable T-16th.
Kim was unable to keep the momentum going in his final round and a disappointing 75 left him in T-39th. Overall, the glimpses of solid play that Kim showed halfway through the tournament will give him confidence going into the next Web.com tournament